Above the Pearl Tattoo, LLC.
A Private Tattoo Studio in Portland, Oregon, since 2007. 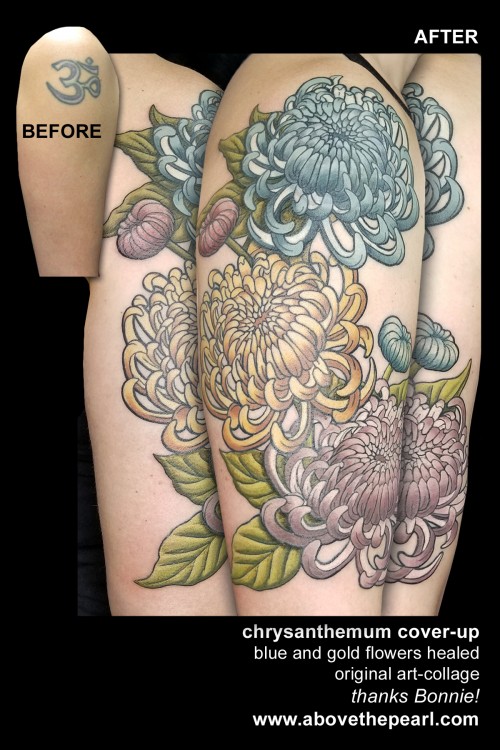 Above the Pearl Tattoo is a private, APPOINTMENT ONLY Portland Tattoo Studio with tattoos by Tanya Magdalena. The studio is a State-licensed, COVID19-compliant studio, that puts safety first. The studio is upscale, in a bright, professional building, with parking, a coffee shop downstairs, and all inks are vegan-friendly. Appointments are one-on-one, and by appointment only. No walk-ins. No interruptions.
The studio is located in Historic Milwaukie, Oregon, just minutes from Downtown Portland.
Above the Pearl Tattoo got its start in 2007 in NW Portland Oregon, just above Portland’s Pearl District, and relocated to downtown Milwaukie, Oregon in 2014. The studio got its name from a breakfast dish on the menu at Emanon Cafe, called the ‘Above the Pearl Scramble’. 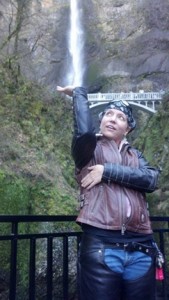 Tanya is a 19 years’ sober, well-rounded artist, working within many mediums and disciplines. She has been tattooing full-time, since 2005. Above the Pearl Tattoo was born in July of 2007, and opened in September of 2007.

Tanya’s love affair with tattoos began in 1986, at the age of 14. She got her first tattoo in 1988. In 1994, she earned her Bachelor of Arts Degree in Communications/Graphic & Publication Design from California State University, Chico. In 1997, Tanya moved to Portland, Oregon ,and  rapidly earned herself a position as a Senior Graphic Designer at Xerox Corporation. In 2003, after having spent 15 years in the graphic design field, she “lost my taste” for the corporate grind. Tanya was ready to pursue my childhood dream of being a tattoo artist, which was no easy task at the time. In 2005, Tanya received her tattoo education/apprenticeship from her teacher and mentor, the infamous Rio DeGennaro, learning the art and craft of tattoo, along with the strictest tattooing and sanitation regulations in the world. Rio had been tattooing since 1962. Like his father before him, he worked down on the Pike in Long Beach, California with Bert Grim, among others. After 50+ years of tattooing, and a lifetime in the industry, Rio passed away in June of 2014, at the age of 73. His legacy lives on with every tattoo, and is forever in her heart. 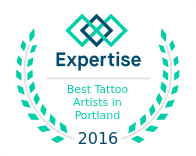 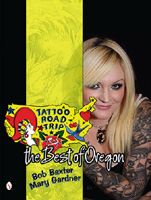