some new tattoos by Tanya Magdalena 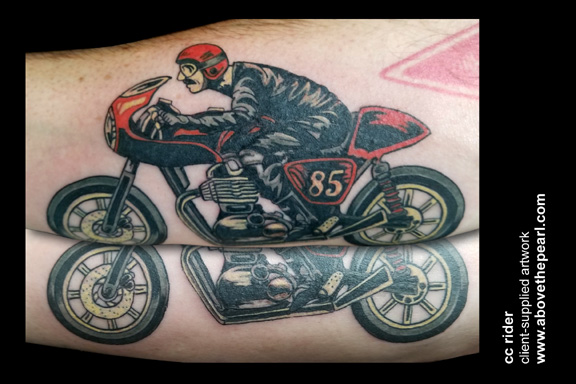 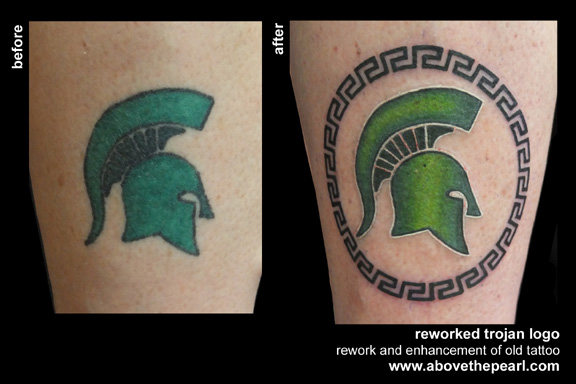 rework of an old tattoo 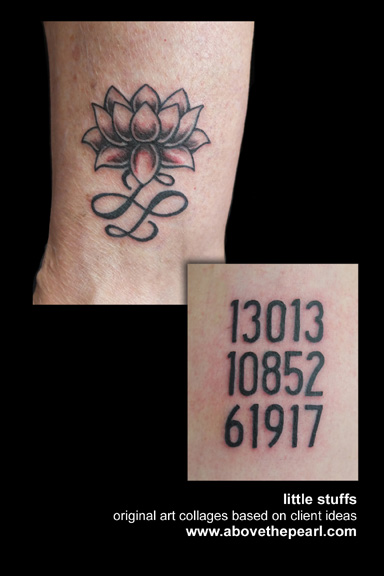 a first tattoo of a lotus with her kids initials in the roots, and a memorial for my client’s father, name in numbers, birth and death dates, client supplied the concept. 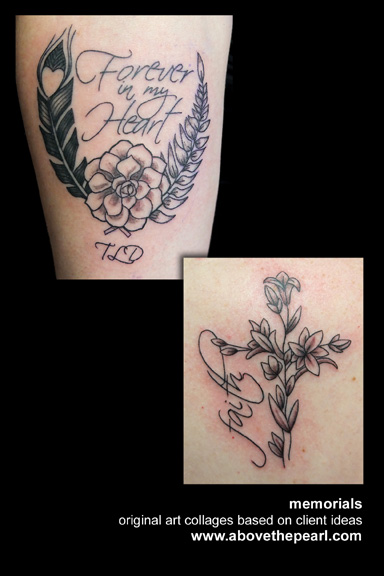 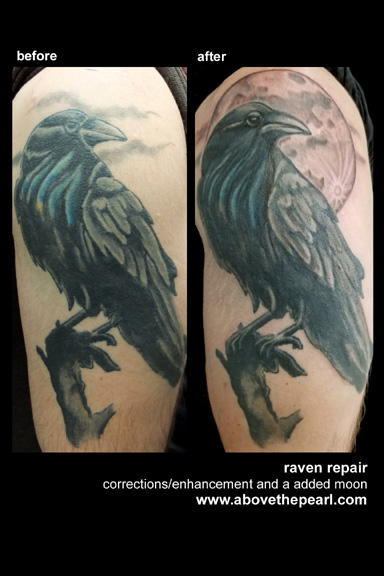 rework/repair of an old raven tattoo, done elsewhere, that didn’t turn out like he had originally hoped. We made it more raven like.